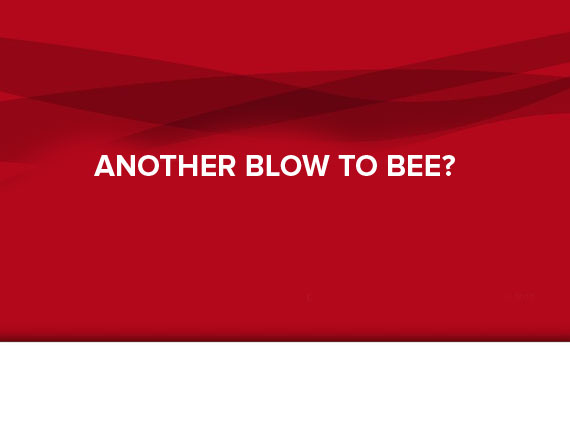 ANOTHER BLOW TO BEE? PREFERENTIAL PROCUREMENT REGULATIONS, 2017: ORGANS OF STATE MUST DETERMINE THEIR OWN PRE-QUALIFICATION CRITERIA