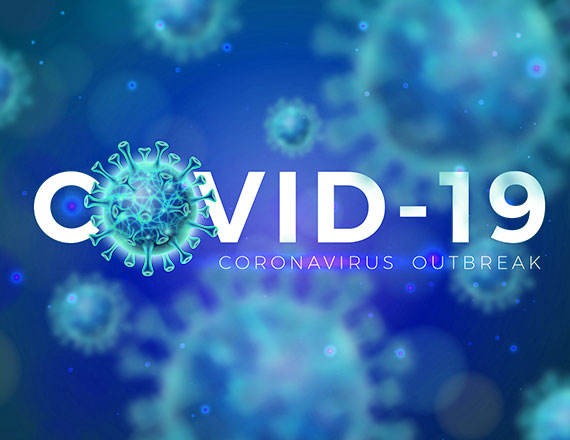 COVID 19 - IS THIS THE CASE OF FORCE MAJEURE?

The World Health Organisation declared COVID-19 as a pandemic on 11 March 2020. A pandemic is a disease that has spread in multiple countries around the world at the same time. Since its outbreak, COVID-19 has spread in most countries including South Africa, thereby forcing governments to put stringent measures in place to curb the spread of the virus. In order to deal with the impact and effect of COVID-19, South Africa, like most countries, declared COVID-19 as a national state of disaster in terms of section 27(1) of the Disaster Management Act 57 of 2002 (“DMA”) on 15 March 2020.

Post the declaration of the national state of disaster, the president declared a 21-day national lockdown during which most businesses will not be operational save for those providing essential services, amongst others. The DMA in section1 defines a disaster as follows: “a progressive or sudden, widespread or localised, natural or human-caused occurrence which – (a) causes or threatens to cause – (i) death, injury or disease; (ii) …. (iii) disruption of a life of a community; and (b) is of a magnitude that exceeds the ability of those affected by the disaster to cope with its effects using only their resources;” COVID-19 falls within the definition of disaster in terms of section 1(a)(i) of the DMA. The president of the Republic of South Africa also mentioned that, “in addition to the impact that this pandemic (COVID-19) will have on health and wellbeing of our people, and the impact it will have on day to day life of our society, COVID-19 will also have a significant and potentially lasting impact on our economy”. There is no doubt that there will be a negative impact on production due to the disruptions caused by the COVID-19 pandemic. The viability of business, jobs, performance with regard to contracts including, but not limited to credit agreements, supplier agreements, employment contracts and lease agreements will be adversely affected. This article investigates whether the national state of disaster followed by the 21-day lockdown trigger a force majeure clause in a contract or whether the South African common law of supervening impossibility of performance will apply in circumstances where there is no force majeure clause in the contract.

2. NATURE AND EFFECT OF FORCE MAJEURE

Force majeure is the term used to describe an event or occurrence that makes contractual performance impossible. A force majeure event only arises after the contract has been concluded by the parties and due to a circumstance beyond the control of the parties or one of the parties. Wille’s Principles of South African Law defines force majeure as “some force, power or agency which cannot be resisted by the ordinary individual, and includes not only the acts of nature, vis divina, or “act of God”, but also acts of man”. Force majeure excuses a party from performing its obligations under the contract provided that certain circumstances arise which will prevent a party from doing so. To the extent that a contract does not contain a force majeure clause, or the contract does contain a force majeure clause but does not specify or name the unforeseen event which the parties want to rely on, the parties may be able to rely on the common law principle of supervening impossibility of performance. For the current purposes, the force majeure clause must also make reference to events such as pandemic or Act of Government in order for a party to place reliance on the force majeure clause. To the extent that reference is made to both a pandemic or Act of Government, a party should be able to rely successfully on such clause and be excused from performance for a certain period regulated in the contract. In a more recent case of Glencore Grain Africa (Pty) Ltd v Du Plessis N.O (2007) JOL 21043 O, the court ruled that performance was not excused in all cases, even if a party relied on the force majeure clause. These considerations included: 1. the impossibility must objectively be impossible; 2. the impossibility must be absolute and not probable; 3. the impossibility must be absolute as opposed to relative; and 4. the impossibility must have been unavoidable and it should not be caused as result of either party. The effects of force majeure are that certain contractual obligations are suspended under specific circumstances and no action for damages as a result of breach of contract are available to a party to a contract where the other party is unable to perform as a result of force majeure. That having been said, an “innocent” party may have a claim for unjustified enrichment if such party continued to perform in the case of reciprocal obligations.

3. NATURE AND EFFECT OF THE COMMON LAW PRINCIPLE OF SUPERVENING IMPOSSIBILITY

Whether COVID-19 is applicable as a force majeure to a particular contract or under the common law doctrine of supervening impossibility will depend on the circumstances of each case. In light of what the authorities have previously considered in circumstances similar to COVID-19, the COVID-19 pandemic and the declaration of the national state of disaster under the DMA may both qualify as force majeure events. Prior to the parties relying on either force majeure or the common law doctrine of supervening impossibility, which may give rise to any breach or delay on its part, they should seek legal advice before taking any action. We are available to assist should a party require the review or amendment of their current contractual obligations to cover for force majeure clauses now and going forward.