Aggrey Klaaste was born in 1940, Greenpoint, Kimberley, South Africa. His parents (Tobias, Peter, Langa Klaaste [1883-1975] and Regina MantwaKlaaste [1900-1985] had eight children and were devoted Christians. Both his parents were teachers. They named him after an influential Ghanaian intellectual James Emman Kwegyir Aggrey. According to Klaaste family lore, the family traces its roots in the Eastern Cape before ending up in Kimberley. The Klaaste family clan name is Mtirharha, YemYem, Vela Bambensele, Sopityo, Madiba. As an educator, Aggrey’s father was appointed to a post in a small town in Ventersdorp called Tsetse. After a brief stay in Tsetse, Klaaste’s family then moved to a mining town called Rand Leases in Florida, Roodepoort, where his father was a clerk. Thereafter they moved to vibrant and multi-cultural Sophiatown. When Sophiatown was demolished to make way for a new an Afrikaner suburb called Triomf, Klaaste’s family was one of the thousands that were forcibly moved to Meadowlands, Soweto. After attending Madibane High School, headed by the legendary master Harry Percy “The Shark” Madibane, Klaasteenrolled at the University of the Witwatersrand, the last intake of black students before the newly created Extension of University Education Act, which barred black students from attending the now white university, came into effect.

The Aggrey Klaaste Trust (AKT) is a non-profit trust named after Dr Aggrey Robeson Zola Klaaste, who was an icon for nation building, a philosophy he championed as an editor of Sowetan newspaper. Not only was he a newspaper man, he was also an active community builder, astute thinker and all-round decent South African who yearned to see thriving communities throughout the country of his birth. He also stood for an Africa that was free of any shackles or strife, a continent that proudly claimed its place under the sun.The trust honours his legacy by continuing his work in present-day South Africa. While based in Soweto, AKT’s work is national in scope. Klaaste’s influence was vast. He touched lives of many throughout the country.

Aggrey Klaaste was a towering South African journalist, editor and community builder. He’s famous for his nation-building philosophy, which he launched in 1988 with the end of apartheid around the corner. Back then, he was editor of Sowetan, which operated in Industria, west of Johannesburg. He edited the Sowetan from 1988 until 2002. Klaaste advocated for the rebuilding of community structures that had been devasted by the wave of unspeakable political violence that began in the mid-1980s. He wanted his community to rekindle the spirit of self-pride and to psychologically prepare for coming freedom. Using Sowetan newspaper as a platform to champion his views, he initiated many nation-building projects that sought to affirm the best and brightest in his community. These included community Builder of the Year, Youth Leader of the Year, Woman of the Year and Entrepreneur of the Year. 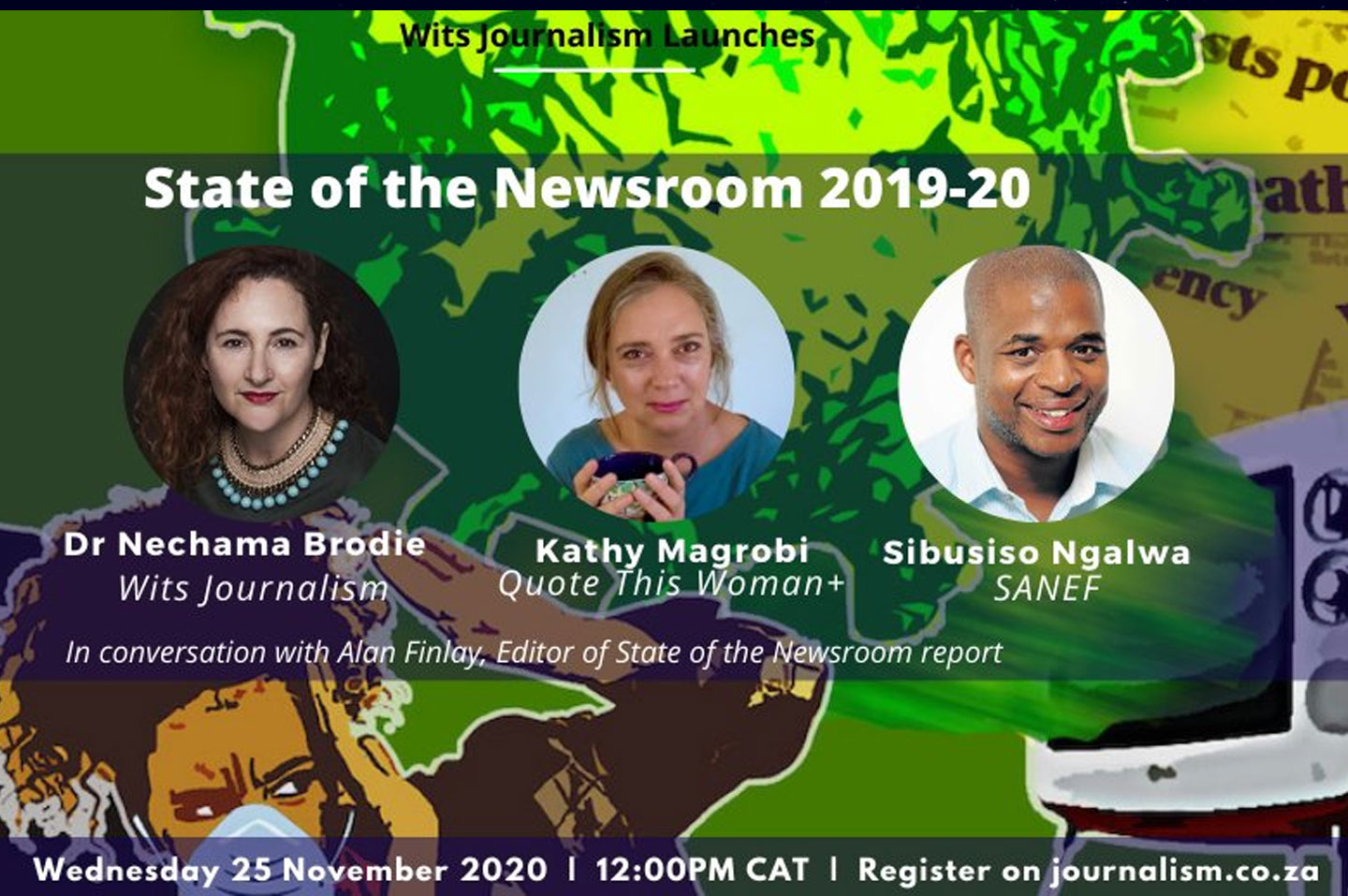 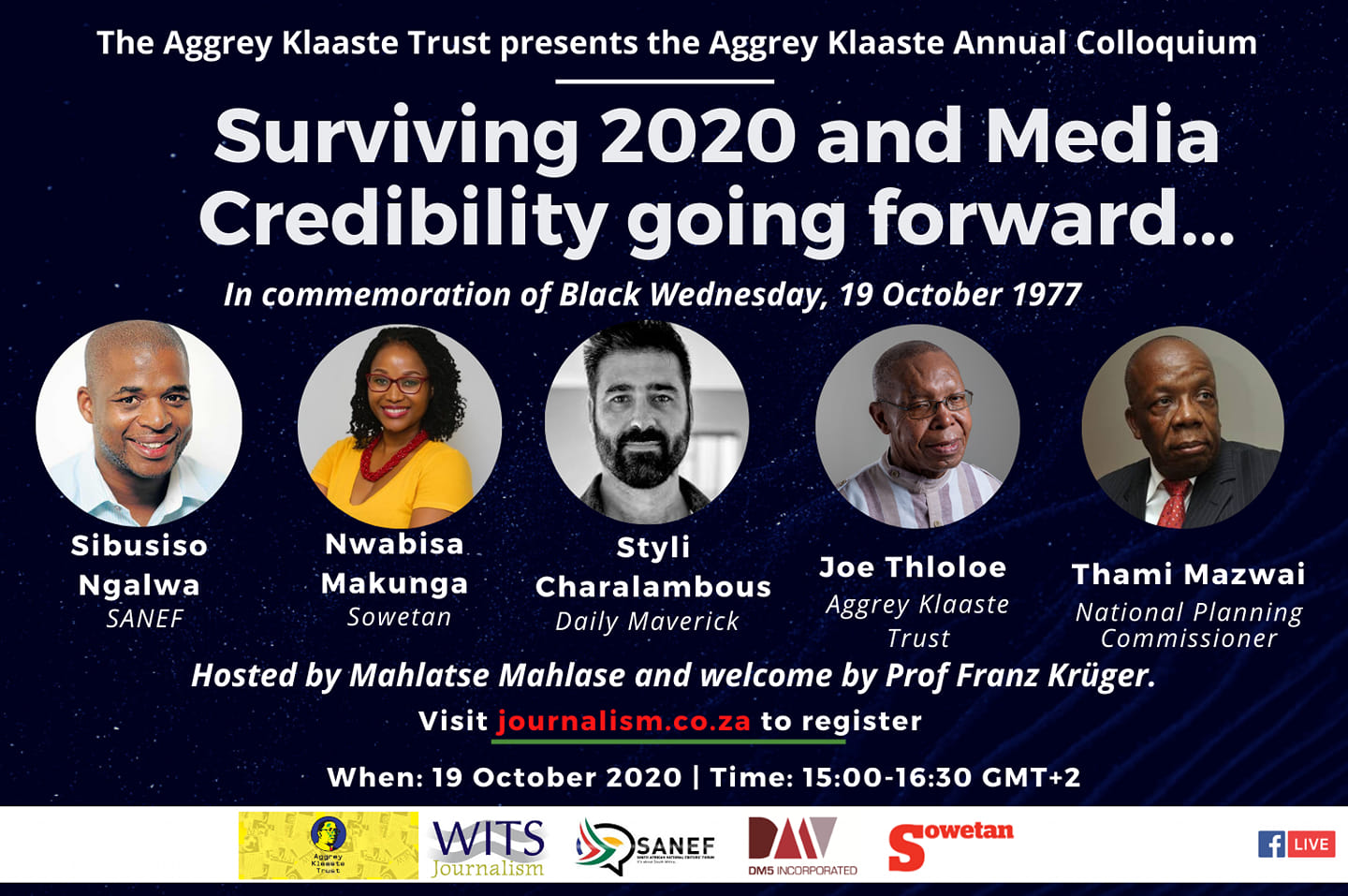